Sound journeys invite and activate your own self healing process. John is a facilitator with individuals and groups in co-creation with gongs, vocals, Tibetan and crystal bowls.

John has studied numerology for 30 years and is able to expand the information which can also be produced through a series of charts and programs. Having awakened to energetic or esoteric abilities, some would call this psychic, John is a  ‘seer’ of esoteric non-physical aspects of our lives. He works with groups, families and individuals of all ages. Trauma or disease, (dis-ease) comes from energy imbalance which is generally the result of trauma or dis-ease in this or another life or timeline. John makes make no claim to cure anyone, his gift is to make others aware of the potentials that exist within them to reach a state of peace, joy and well-being, a state of grace & love.

He is currently a Co-Creator and facilitator working with Star Global Family (SGF) and Telosian Community to assist in bringing awareness of the gifts that our children and the inner child within each of us carry and allowing them to reach their potential through numerology, sound, music and movement.

His linear of incarnation this time…

Originally from South Africa, a country where his father was in the habit of challenging the system. He decided it was not the place for a young family so his family came to live in England. Boarding school from 8 till 18. RAF Flying Scholarship short lived after a sudden change in his optics! Life challenges came forward, ocean going yacht’s, reading Economics, bereavement being the lowest point until I decided to follow his heart in 1987 and his passion, which is opera singing and production.
In a ‘Leap of Faith’, he created his own business – an touring opera company. Opera is truly not an elitist activity, it’s for ALL prepared to listen. With 150 performances a year First Act Oper Int were the first British opera company to perform in China. Later touring in the USA, Russia, Europe and Africa. For 3 years after the Queen Mum’s passing FAO were asked to commemorate her favourite, the Grand National at Aintree to 1.5 billion people – live.

John has always been drawn to the esoteric, connecting with many who used alternative senses and therapies.
Making key connections with the USA he returned to Europe where his work is constantly expanding and evolving.
He has been involved in numerous projects with music and the younger generation including the development of a co-creative programme to ensure young people maintain their creativity in ‘What About Youth’ and ‘Regeneration in Harmony’

MultiSpiritual mentor and alchemist with access to collective consciousness.
Gives talks and presentations about the ascension process and the “Next Generation” who are star children of the new energy. John homeschooled his son, Josef since the age of 11 and supports his World Tour by bike. See YouTube theonegoodroad on Facebook.

Specialties: Clairsentient and clairvoyant with the ability to activate the healing process in others, He can ‘read’ the Akashic records and including past and future lives of those who are drawn to him as our connection with our multi dimensional selves co-exists beyond time.

Personal and Family Coaching with Numerology

‘John is a breath of fresh air in the social business networking fraternity. He understands the philosophy of givers gain to the nth degree and, within 2 months of being connected to him, has already connected me with people who will really help me take my projects forward.”
An honour to be connected with you’.  Tom Evans” (bookwright)

John has an impressive range of skills at his disposal. He is able to create a musical ambience which is professional, engaging and educational in content. I was struck by his openness and his sense of vision which seemed to emanate from expecting the very best from all other participants, resulting in unusually high outcomes. ‘Gary Lewis’

“John and Elaine are great people, who have been supporting a lot of people though exciting and new healing ways. There are also a great source of knowledge. I would definitely recommend to anyone who is interested in numerology, family constellations, personal expansion and spiritual growth. “Thierry Clerc” (homeopath & nutritionist) 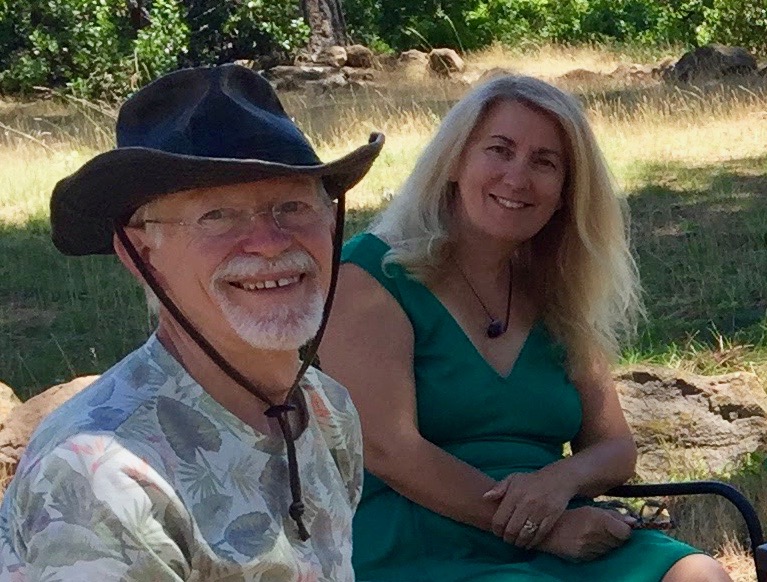